Globalisation and industrialisation have made major cities a magnet for talent and a driver of economic growth. The resultant rapid migration, however, has put immense pressure on urban infrastructure, with public authorities having to look for ways to make cities more effective and efficient.

Recognising this, Vectolabs Technologies Sdn Bhd, an Internet of Things (IoT) company, is working on smart city implementation in Malaysia.

Smart cities are the next area of focus, especially in Southeast Asia, which is projected to become the fourth-largest economy in the world by 2050. “We made a big bet on smart cities [when we moved here from the US],” says Faizal Ali, CEO and founder of Vectolabs.

The start-up began by experimenting with smart street light controllers, embedded with narrowband IoT (NB-IoT) — a low power wide area network (LPWAN) technology — to light highways and cities as well as densely populated areas such as universities and industrial parks. 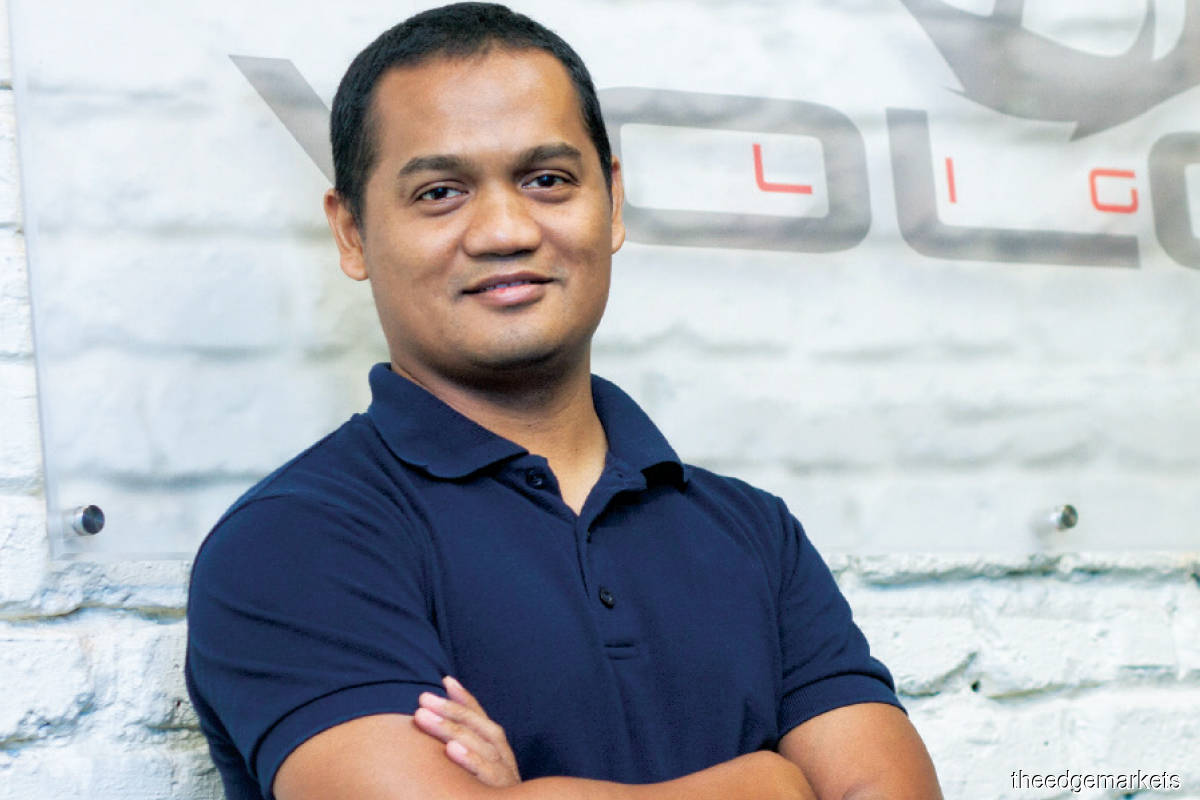 “We are still focusing on smart street light controllers but we have also started offering product development services.” - Faizal