Seeing through its plans for smart city The additional CCTV cameras for Johor Baru city are intended for a more efficient urban management, among other things.

ONE thousand more closed-circuit television (CCTV) cameras will be installed throughout Johor Baru in an effort to make it a smart and safe city for all.

“Out of that number, 117 are owned by MBJB and 44 units belong to Housing and Local Government Ministry.

The 1,000 additional units would be installed in stages, he added.

Noorazam said the main reason for the CCTV system was to realise the plan for a smart city using information technology for data and information collection. A CCTV camera is installed on a lamp post along Jalan Ibrahim Sultan.

This, he said, would help improve the public’s safety and well-being, empower economic growth and create a more efficient and safer urban management.

The CCTV network has assisted MBJB, the public and enforcement agencies such as the police, he added.Safe city concept

Several crime hotspots were made safer after the installation of CCTV, roadside railings to keep pedestrians safe from motorists, signs, lighting as well as introduction of safety programmes. 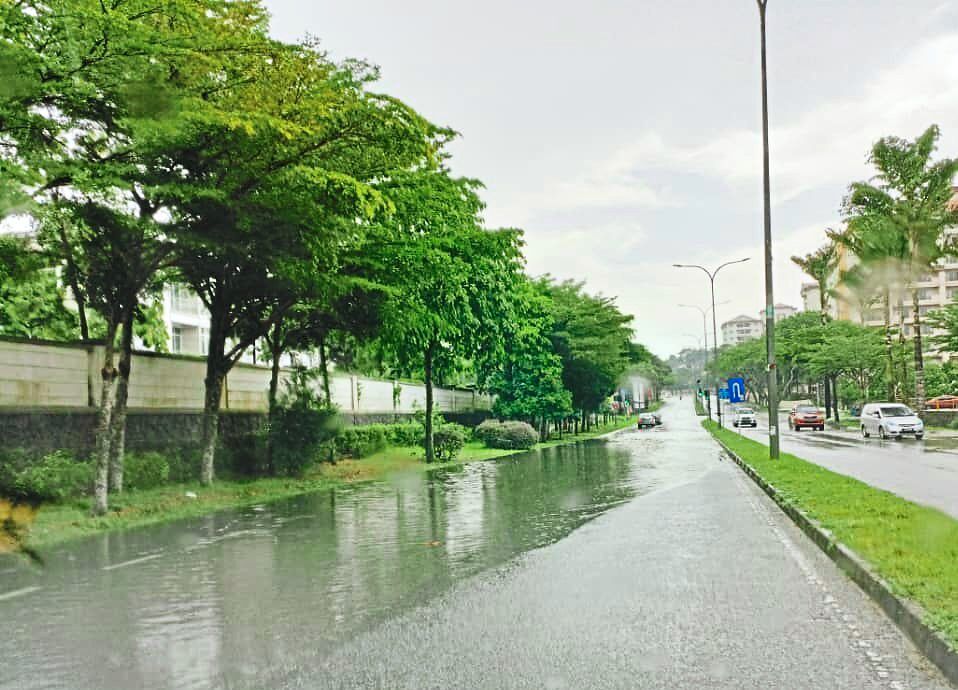 The cameras will also help the city council locate flood-prone areas, such as this spot along Jalan Masai Lama, Johor Baru. — Filepic

A safe city programme implementation committee was also set up.

“Through this committee, all agencies could work together to implement safe city programmes and projects as well as formulate strategies for integrated operations and regular patrols to prevent crime,” said Noorazam.

He said MBJB also required the implementation of safe city components such as the provision of CCTV, lighting, railing, security signs and other safe city elements in development plans.

He highlighted that MBJB had always enjoyed a close working relationship with the police in ensuring Johor Baru was safe to live in.

The installation of the CCTV cameras acted as deterrent to criminals, compared to areas without the cameras.

“Apart from CCTV, other factors that need to be emphasised on to create a sense of security among the public are adequate lighting, presence of police beats and MBJB enforcement officers as well as the existence of a neighbourhood crime watch.

“These approaches play a role in making the city safer for people to work and live in,” he added. 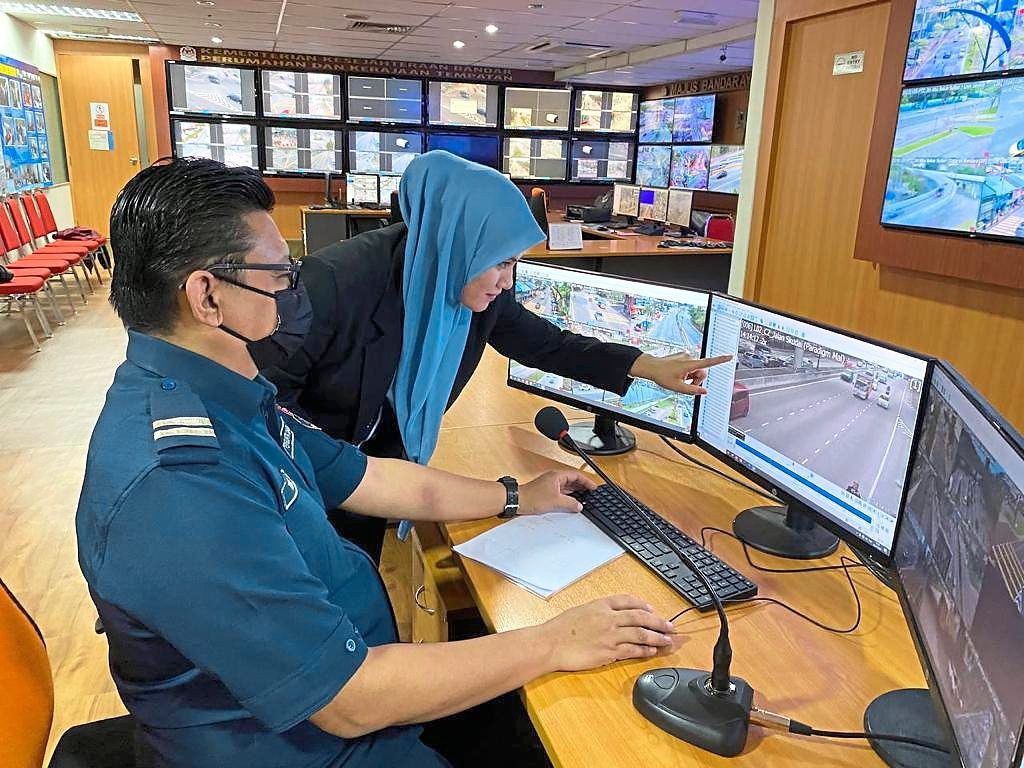 Other uses for CCTV

Noorazam said having the cameras installed at strategic locations in Johor Baru had helped MBJB monitor the traffic lights’ system from the CCTV control room.

The cameras also helped its enforcement team to keep watch on beggars, illegal hawkers, vandals, obstructions as well as in responding to emergencies, he said.

“MBJB can also identify flash flood areas and the causes of traffic congestion, besides assisting the police on road accident and criminal cases.

“The city council has also developed an app called MBJB i-Trafik Application that helps motorists plan their journey and avoid congested routes in the city,” he added.

Noorazam said the control room, located in the former MBJB headquarters, operated round the clock.

It is manned by 10 MBJB enforcement employees and two technical officers from the Urban Transportation Department.

“The team stationed at the control room have been given training to operate the CCTV system,” the mayor added.